Then & Now: We’re digging into our past and reflecting on the many changes our properties have gone through.

Construction on the Dixboro property began in 1958. The conservatory was the last to be completed, eight years later. Several updates have been made since then, like the automatic doors leading to the Temperate House and rotating plant displays, but it largely retains its mid-century architecture.

Next time you visit, be on the look out for the fiddle-leaf fig being planted in the first photo. It’s been growing in the same spot since 1966! 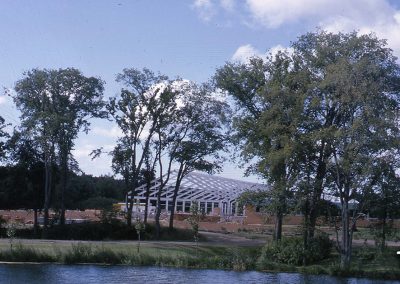 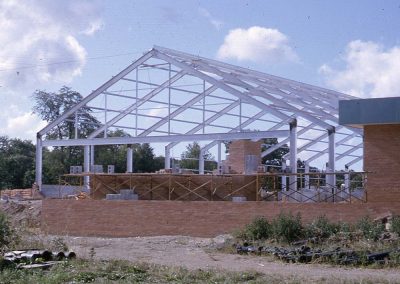 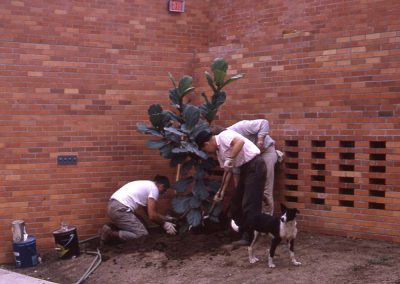 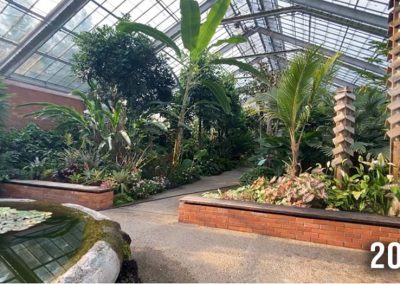