When Does Spring Really Begin?

Though the spring equinox occurred this year at 5:37 a.m. EDT March 20, there are several answers to this question. Let’s spring ahead to explore the details!

Did you know that meteorologists consider March 1 as the beginning of spring? This has to do with the changing nature of spring’s arrival in the astronomical realm. For example, though this year that date is March 20–and will be for the next two years–last year it was March 19.

Spring’s beginning as hailed by the astronomical spring equinox is always March 19, 20 or 21 in the Northern Hemisphere. According to The Old Farmer’s Almanac, because of the differences among time zones in the mainland U.S., it won’t land on March 21 again until 2101. Wow!

Equinox is derived from the Latin “aequus” meaning equal, and “nox” meaning night. It’s traditionally understood as a day of equal daylight and nighttime hours, a day of balance and order, as the sun rises in due east and sets in due west. In reality, the vernal equinox offers a few more minutes of daylight than darkness, as sunlight is refracted through the Earth’s atmosphere. How many minutes more depends on one’s latitudinal location. 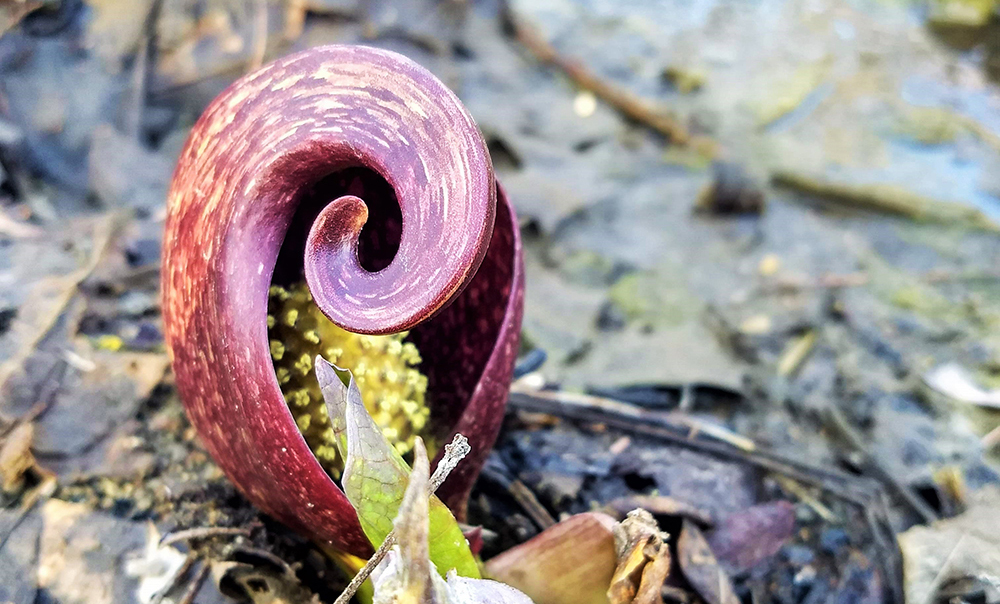 Scientists who study the weather mark the seasons into quarters as a cleaner format for collecting and analyzing weather data, since solstice and equinox dates vary each year. Thus “spring” or the spring quarter for meteorology begins March 1, lasting until June 1, rather than March 20-June 20 one year, or March 19-June 21 another year. Yearly, monthly and seasonal observations can then be studied more easily. These seasons don’t rely on the Earth’s position in relation to the Sun; they correspond to annual temperature cycles of warming and cooling.

Whether it’s the first snowdrops or these winter aconites, the return of redwing blackbirds, or skunk cabbages blooming along the Matthaei trails, many signs herald spring’s arrival. Enjoy them all!