In the early 20th Century, several major American universities had peony gardens, both for beauty and study. The first was at Cornell University. In 1922 the Regents of the University of Michigan appropriated $2,000 to establish the Peony Garden at the Nichols Arboretum. A critically-evaluated and large collection of herbaceous peonies was being offered by Dr. W. E. Upjohn, an alumnus of the University of Michigan (1875) and founder of the Upjohn Pharmaceutical Company in Kalamazoo, Michigan.

In 1928 the Regents acknowledged a resolution by the Directors of the American Peony Society, recognizing the potential significance of the Peony Garden at the Nichols Arboretum. 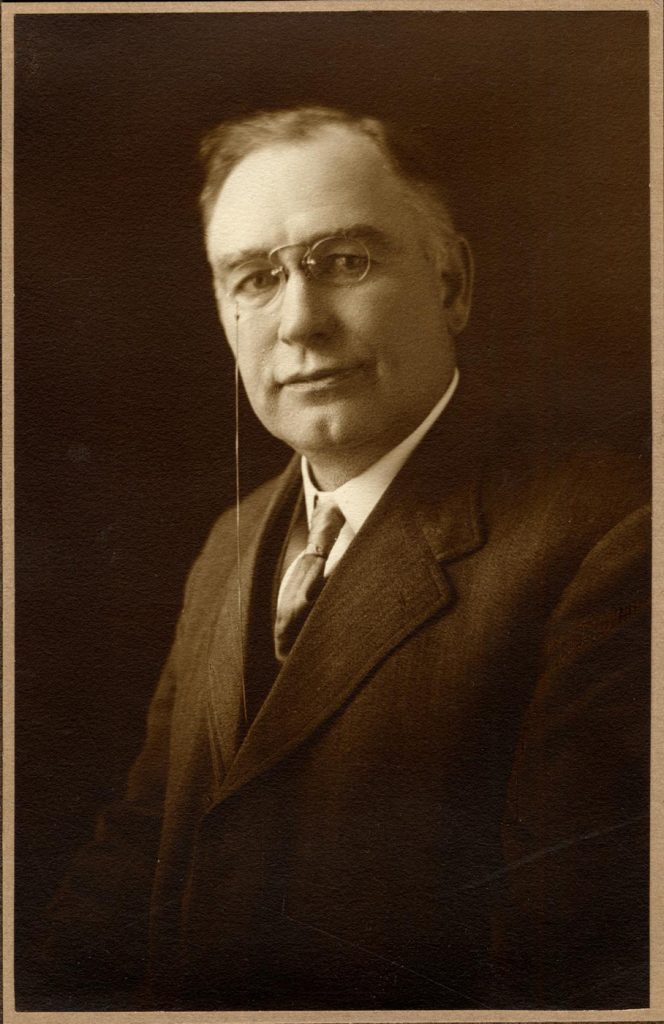 Dr. Upjohn was a passionate collector and evaluator of herbaceous peonies as well as a nationally noted philanthropist. He was active in the American Peony Society, serving as Treasurer for a term beginning in 1923.

His personal estate near Kalamazoo held over 600 cultivars across at least 14 acres of peony beds. Dr. Upjohn enjoyed opening his private collection to the public – free of charge – during the bloom season.

He also kept meticulous track of his peonies and privately published Brook Lodge Gardens – Peonies. This booklet, published after 1922, contains his articulate opinions of the virtues and diverse intriguing facts peony by peony.

Further information about Upjohn’s life can be found in his obituary, available from the on-line archives of the Kalamazoo Public Library, as well as the extensive family and corporate history in Keep the Quality Up by Martha Parfet and Mary Corcoran (2014) 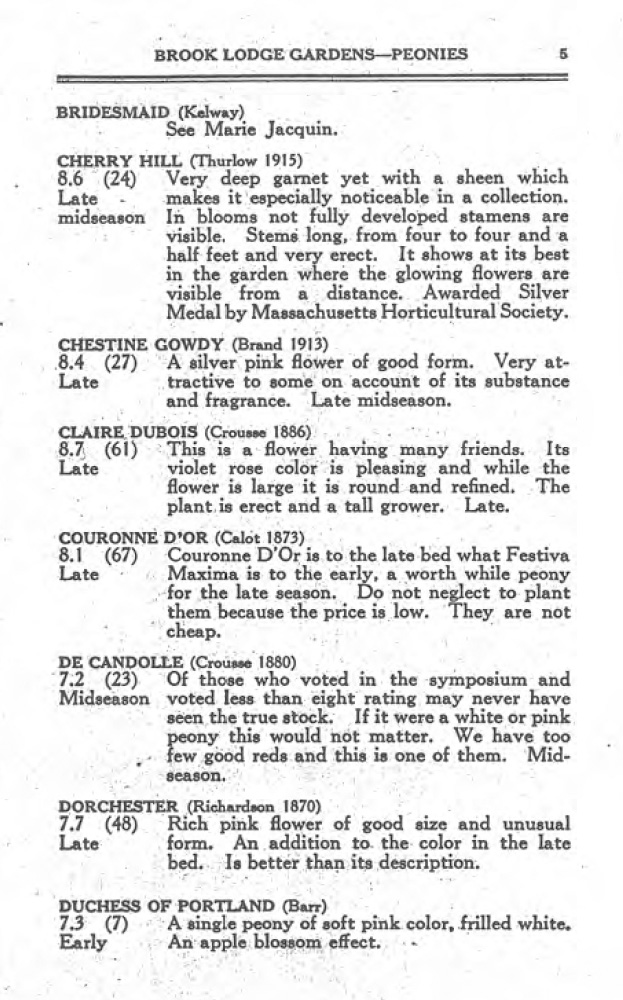 Dr. W. E. Upjohn was deeply appreciative of the skill and judgment that past peony breeders had brought to developing the ornamental peonies he so clearly enjoyed. In his introduction to Brook Lodge Gardens – Peonies he concludes:

“Now I say these two efforts [stable cultivar names and ranking] of the American Peony Society are a perfect justification for the society’s existence. This is my plea that you join the society and get the benefit and enthusiasm which comes through contact with those who were lovers of the peony before you and I really knew them.”

This spirit of appreciation remains fundamental to the Peony Garden today.

There are many ways to engage with the Peony Garden. An important step is to visit, enjoy, and spread the word. Word-of-mouth is our favorite way to make new friends. Once you’re here, we hope the peonies will enchant you.

Come join the fun! Find out how you can help grow and protect this world-class garden's past, present, and future. 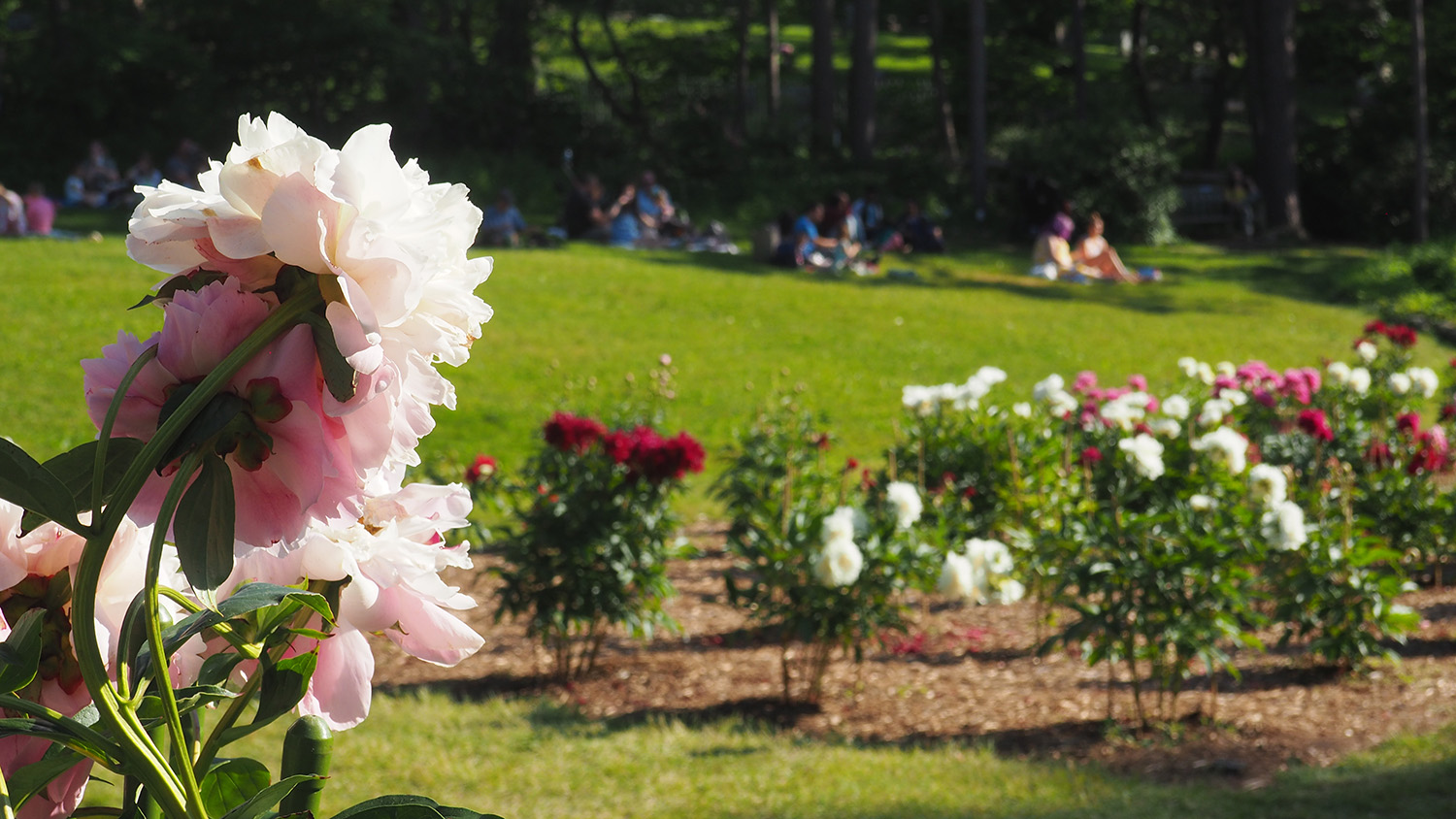