When thinking about endangered species, charismatic animals like tigers typically come to mind, but many plant species are endangered or threatened too. Endangered plants are worth protecting because when plant species are lost, not only is the world a less vibrant place, but human communities risk losing essential products and services. Plants are the base of nearly all terrestrial food webs, converting the sun’s energy into food for us all. Some plants provide medicines while others provide essential habitat to animals, including people (the wood used to make houses comes from trees).

The collections in botanical gardens and arboretums play an important role in conserving threatened plant species. Botanical gardens do not only display plants for educational purposes, but they grow plants behind the scenes to replant into their native habitats.

You can’t manage what you don’t know you have, so Matthaei Botanical Gardens researchers recently conducted a survey of the threatened and endangered plant species in their gardens and conservatory.

“We knew that we had a couple rare species, but we never looked comprehensively at it as a collection in and of itself,” said Mike Kost, Matthaei Botanical Gardens’ associate curator. Most of Matthaei’s rare plants were present at the conservatory for reasons unrelated to their conservation status. “Some of them turned out to be rare because the world changed while they stayed in place. Species that were not rare before are rare now,” said Mike. “Others were planted knowing they were rare because they represent particular ecosystems. We planted them not necessarily because they are rare, but because they are important components of those ecosystems.”

“This is a stepping stone to what a rare plant program could look like,” said Chad Machinski, a University of Michigan Conservation Ecology Master’s student who led the rare plant survey. Thanks to Chad and Mike’s efforts, Matthaei has cataloged 93 species of threatened and endangered plants in their collections.

Pitcher’s thistle provides a good example for what a rare plant program at Matthaei might look like. The species is endemic to Michigan’s sand dunes – it is native to and only naturally occurs in that habitat – and it is one of the plants featured in the Great Lakes Gardens’ Dune Garden. Wild populations of the plant are threatened by weevils that were introduced by humans to control thistles in crop fields. “We could collect seed from Pitcher’s thistle, grow them en masse, replant them in their native habitat, and keep those populations alive through intervention,” said Kost. “That’s a critical role that botanical gardens often play in preventing plant extinction.”

The collections also serve as a means to preserve a species ex situ, or outside of the environment and away from the threats to the species survival. To maximize the success of ex situ conservation efforts, botanical gardens coordinate their conservation efforts. For example, the Conservation Consortium for Oak (GCCO) led by the Morton Arboretum in Lisle, Illinois coordinates conservation efforts for threatened oak species.  Other organizations, like the Botanic Gardens Conservation International, collate data from similar surveys but for a broader variety of plants.

According to Amy Byrne, the GCCO’s Conservation Coordinator, the Morton Arboretum conducts surveys of how well represented threatened oak species are in living collections. “That’s one way in which Matthaei’s rare plant census is critically valuable to having a baseline understanding of where these rare species are in collections,” said Byrne. “We could be getting Matthaei’s data for oak trees, which would be valuable to us.”

Knowing which gardens have which plants, and where those plants came from, helps to ensure that each of a plant’s subpopulations are preserved across the various partner institutions. According to Byrne, when the collections data are collated, garden curators can identify wild subpopulations that are not currently represented in collections and work to fill those gaps. By ensuring that botanical gardens’ collections contain several individuals from as many subpopulations as possible, conservationists will have a more diverse and healthier genetic pool to pull from when studying the plants and re-establishing wild populations.

Matthaei’s rare plant collection may prove valuable to the wider community. According to Kost, Matthaei’s collections contain some rare plant species that very few other botanical gardens are growing. One species, andriamborondrao, is grown in only three gardens. Another, pincushion cactus, is grown in only 8 gardens. These rare plants highlight the important role of Matthaei Botanical Gardens and Nichols Arboretum in conserving plant biodiversity. 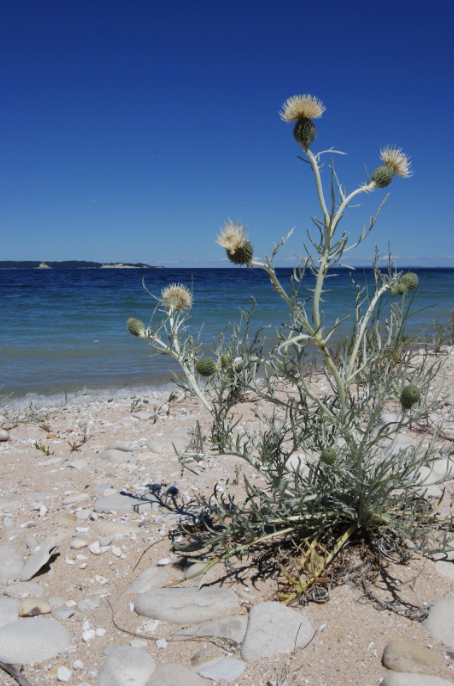 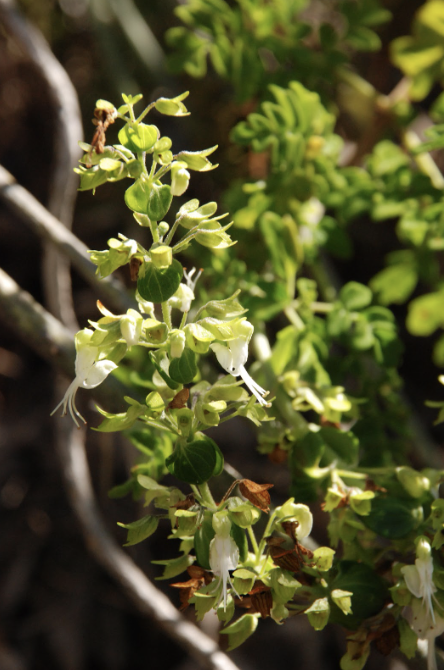 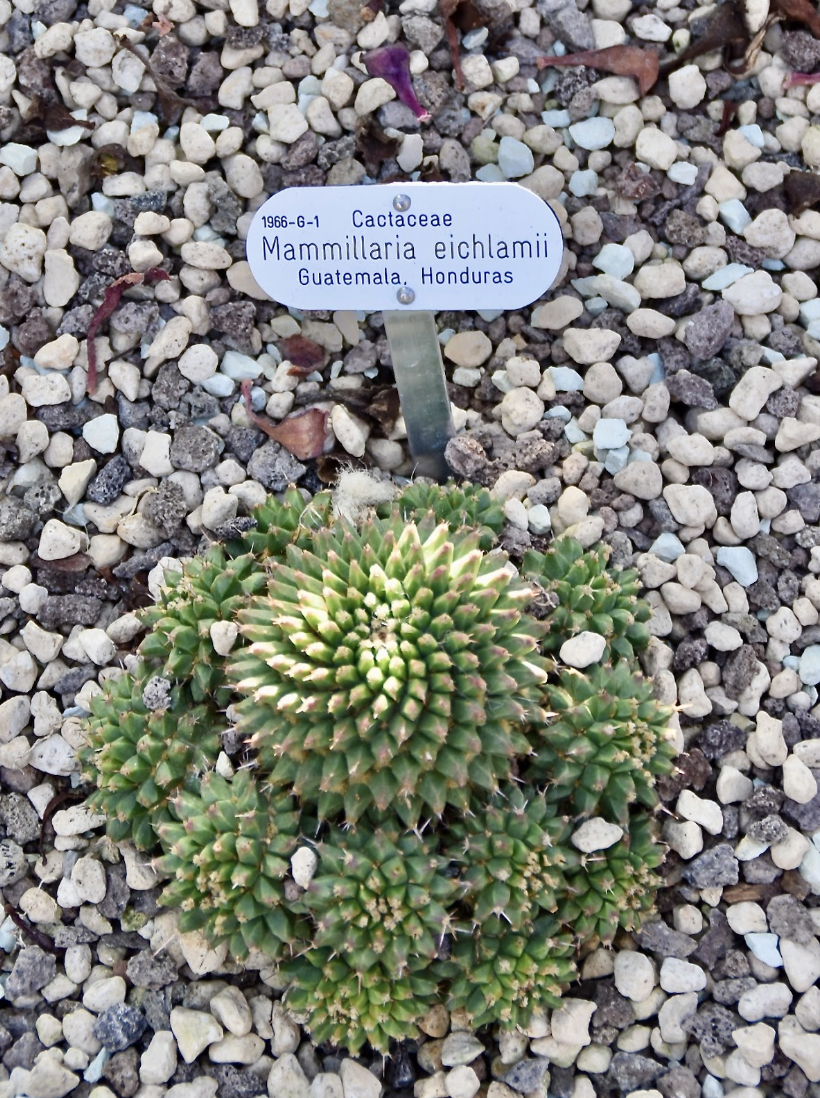