My Backyard Was the Woods: Matthaei-Nichols Staff Stories about Growing Up in the Great Outdoors. Part 1

How did the Matthaei-Nichols staff, whose mission is “caring for nature, enriching life,” first learn about nature? Staff members share their earliest memories and recollections of being introduced to the outdoors.

Given the many backgrounds and career paths traveled, one might imagine that our staff’s stories might also vary widely–hailing from different fields of study, different states or countries, and even different decades. Yet similar themes emerged quickly: the recollection of playing and living near the woods, the close proximity to lakes and rivers, combined with open-ended opportunities for exploration and unstructured play.

Each story shared here is a lyrical snapshot of childhood time in nature–of exploring, play, imagination–and the freedom to learn from the outdoors. The stories also provide a lesson for today about how we can engage the next generation with nature with nature.

In the end, this collection of stories reads like a love letter to the outdoors, and on closer inspection, a love letter of gratitude to our families. Whether intended or not, those early moments of unstructured play and outdoor exploration were very foundational to our collective interest in and support of the natural world. To our families–thank you! You let us play, and instilled in us a love for the outdoors that continues to serve us well each and every day.

Photo captions below at end of story. 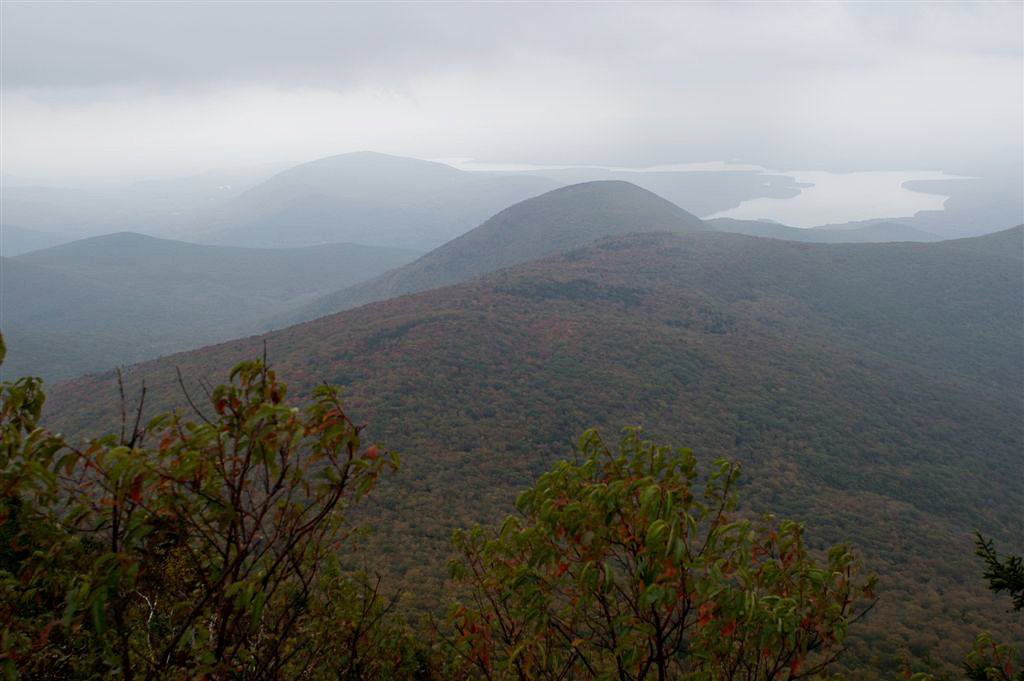 The community was our playground

Autumn has been my favorite time since I was little–I just love nature this time of year, collecting leaves and all the different colors. I miss the hills and valleys of upstate New York and the Catskills–called God’s country for the beautiful scenery. Growing up in that environment, family events revolved around nature: going to the beach, walking through the woods. We walked through paths in the woods, and built forts in a girls versus boys dynamic: moms would provide blankets to decorate forts built by girls, and the boys would destroy the forts! We also did rock collecting–I remember having a cardboard box and putting glyphs in them, and beautiful mica rocks and others like slate.

The community was our playground, go outside and play was our playground. We walked everywhere with friends, cousins. Where I came from strangers talk to each other, and here, not as much. Real New Yorkers, people talk to people around them. 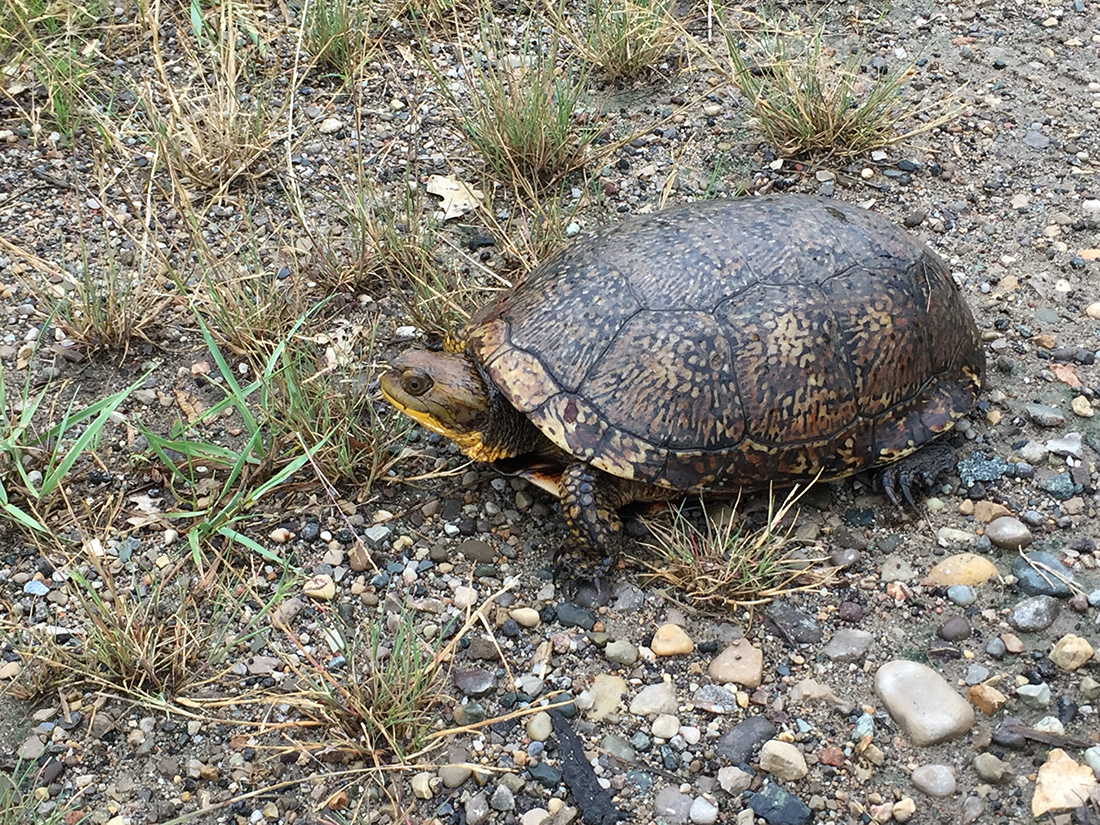 Forts in the cattails

When I was 7, we moved to Hamburg, right on the Huron River. My brother and I fell in love with the river–canoeing, catching turtles. Our days were spent being on the river or walking around the woods–we made that our playground. We’d ride our bikes out and build forts and play in the woods, dig yellow jacket nests out of the ground. We’d play a lot of sports with friends on the street, though the nature part was the big part we hadn’t really had access to before our move. We made forts in the cattails, and were pretty much outside all summer and a lot in the winter. 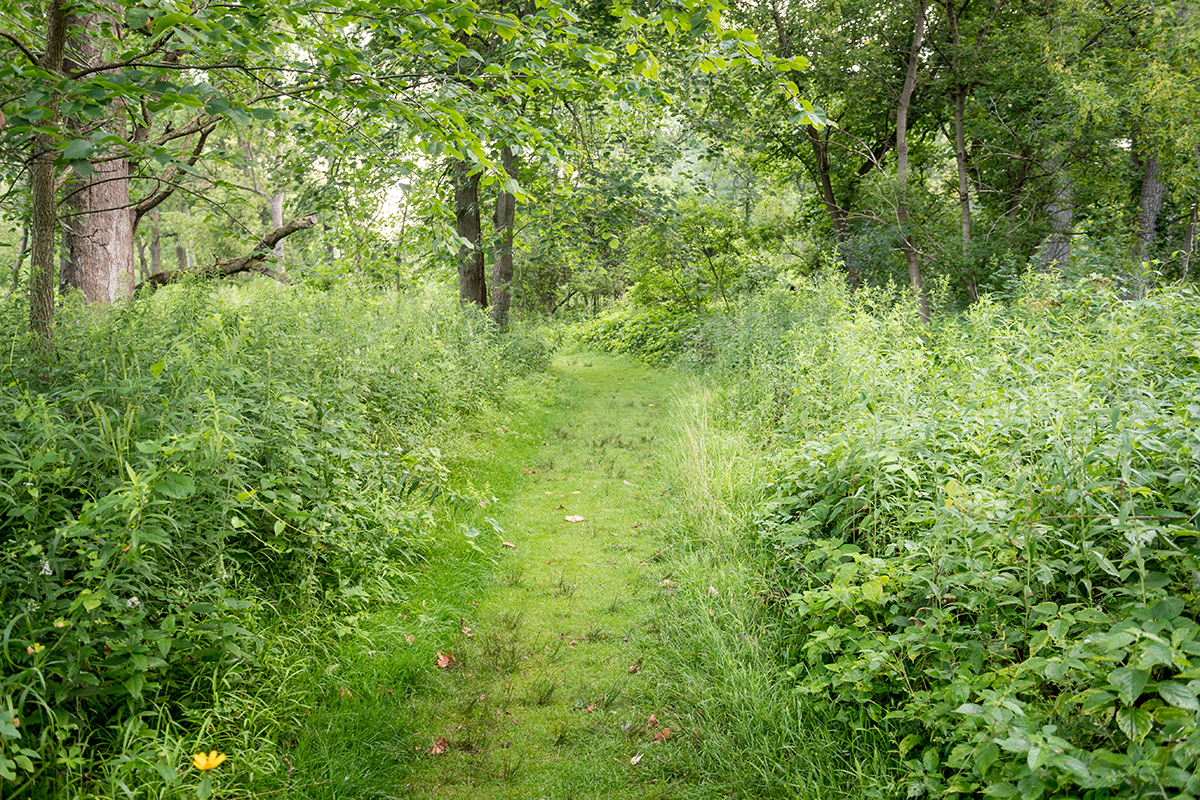 There’s no judgement in the woods

I’m pretty fortunate that I grew up playing outside during a time when kids were expected to be outside with friends, all day, after school and on weekends. There was a wooded area near my parents’ house where I could play–as I got older, I could escape from home and go walking through the trail. Eberwhite Elementary had a smaller wooded area where younger kids could play and older ones could go into the woods. Kids would congregate and engage in a lot of imaginary play–and the woods helped inspire us. I remember a huge dead tree that we’d play on. Its bark was coming apart and we’d gather berries and sticks and “cook” different meals on it because the decay looked like burners on a stove. I think I have always appreciated the outdoors because of this–I always preferred it not being organized. There’s no judgement in the woods. 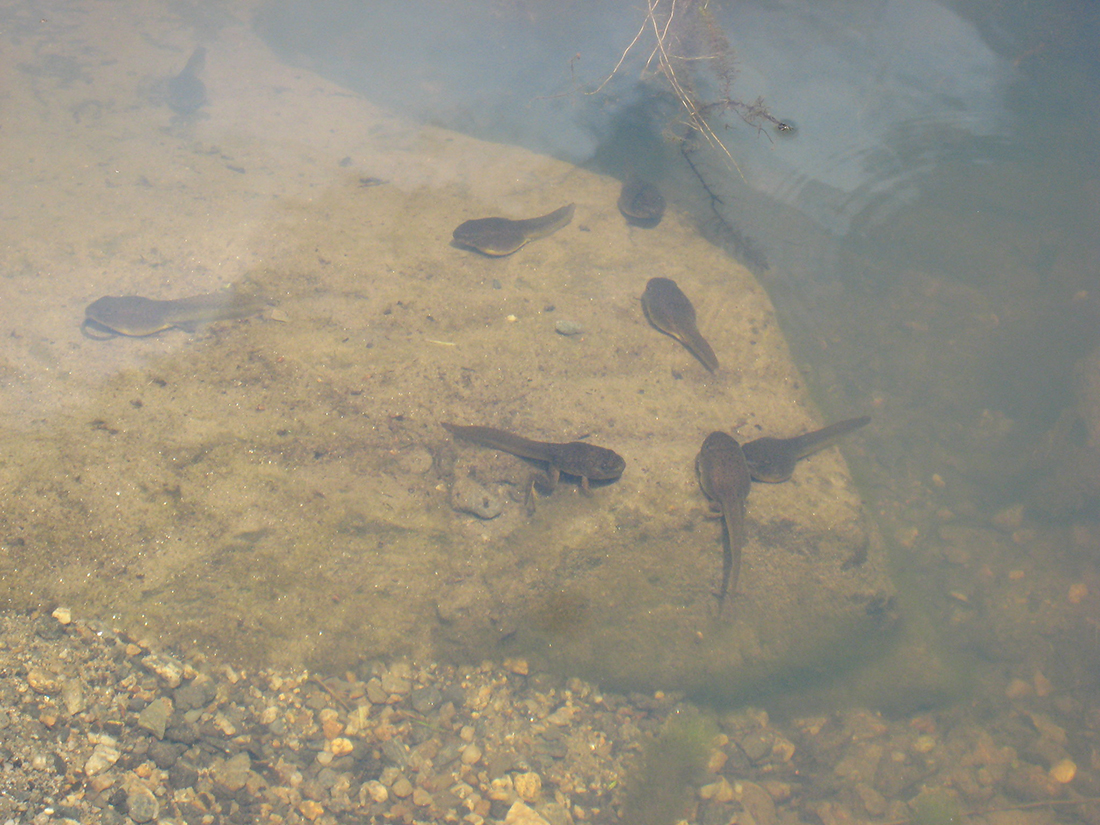 Passalong plants and a shared love for nature

I don’t remember ever not being in nature and not loving nature. I grew up in a small rural town, with woods and farm fields around us. We also had ditches and wetlands and some of my earliest memories are of being in the woods behind our house hunting for tadpoles, searching for salamanders. I was lucky to grow up being raised by two teachers who encouraged play and nature-based learning.

My only memory of mom’s mom was that she had climbing roses growing up the back of her house–hybrid tea roses, red and fragrant. When I was in elementary school, my mom let me have a section of the garden to grow them, and I still have them now. We’ve also always had English ivy growing around the house. My parents met at Michigan State University, and my mom took a cutting of some English ivy from there which she grew in a hanging basket. Then she planted it, and it took over the yard. When they bought a new house, they moved some of the ivy to the new yard. 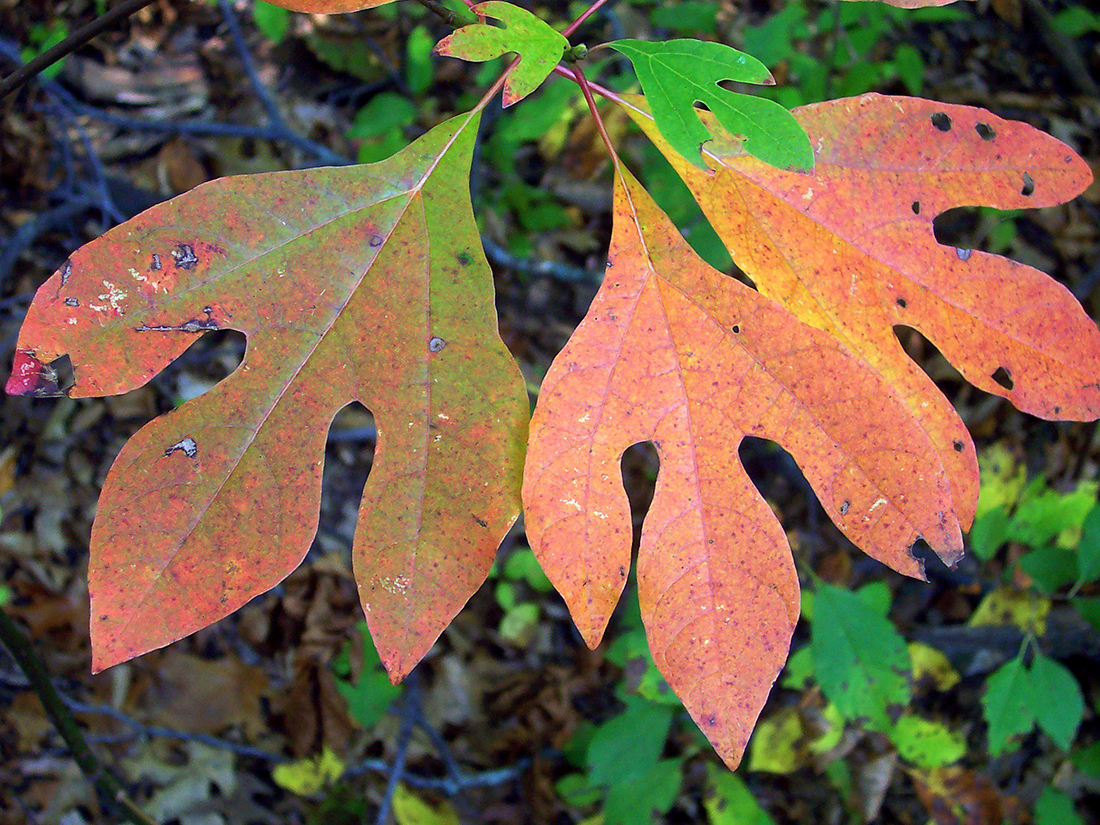 It was the 80s; parents just let kids disappear for hours

Behind the house where I grew up was a 40 foot deep ravine, and I’d go play there for three hours after school each day. Starting when I was 8 or 9, I built forts and graded the land, and built a trail to the bottom of the ravine. I’d steal scrap wood from my parents’ garage and use it to build retaining walls in an effort to try to level out parts of the hill and make the trail. It was too steep to go straight down, so I had to do lots of clearing and grading for the trail before I could build switchbacks. A near neighbor trained spaniels for hunting, and the dogs would sit at the top of the ravine watching me work. Over time I learned how to identify all kinds of trees like sassafras. It was the 80s; parents just let kids disappear for hours!