Invasive of the Week: Creeping Charlie

Creeping charlie, Glechoma hederacea (also known as ground ivy, catsfoot, alehoof) was introduced in North America from Europe in the 17th century as a groundcover. Now listed as an invasive weed in many states, it’s part of the Lamiaceae or mint family, known for fragrance, square-shaped stems and aggressive growth habits. 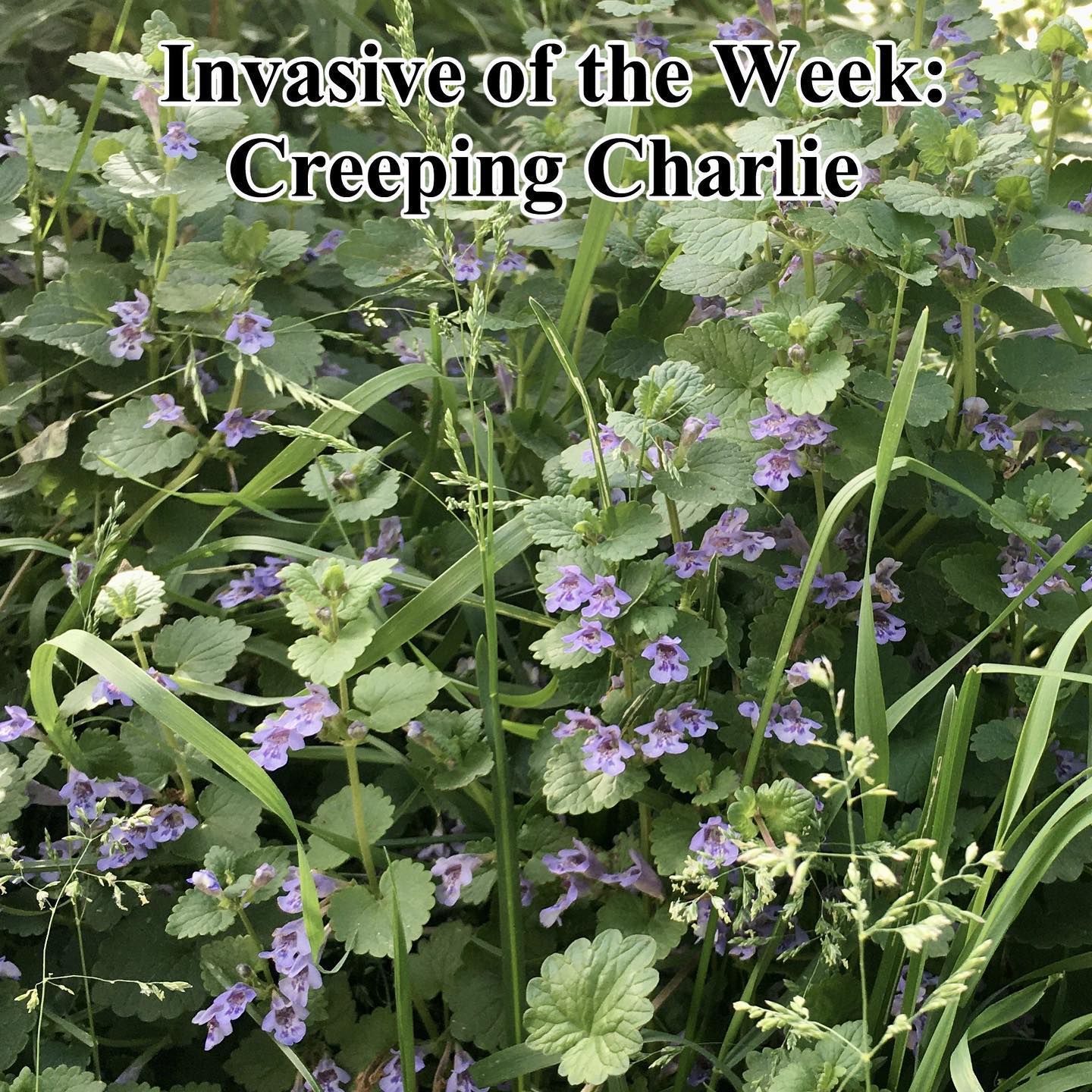 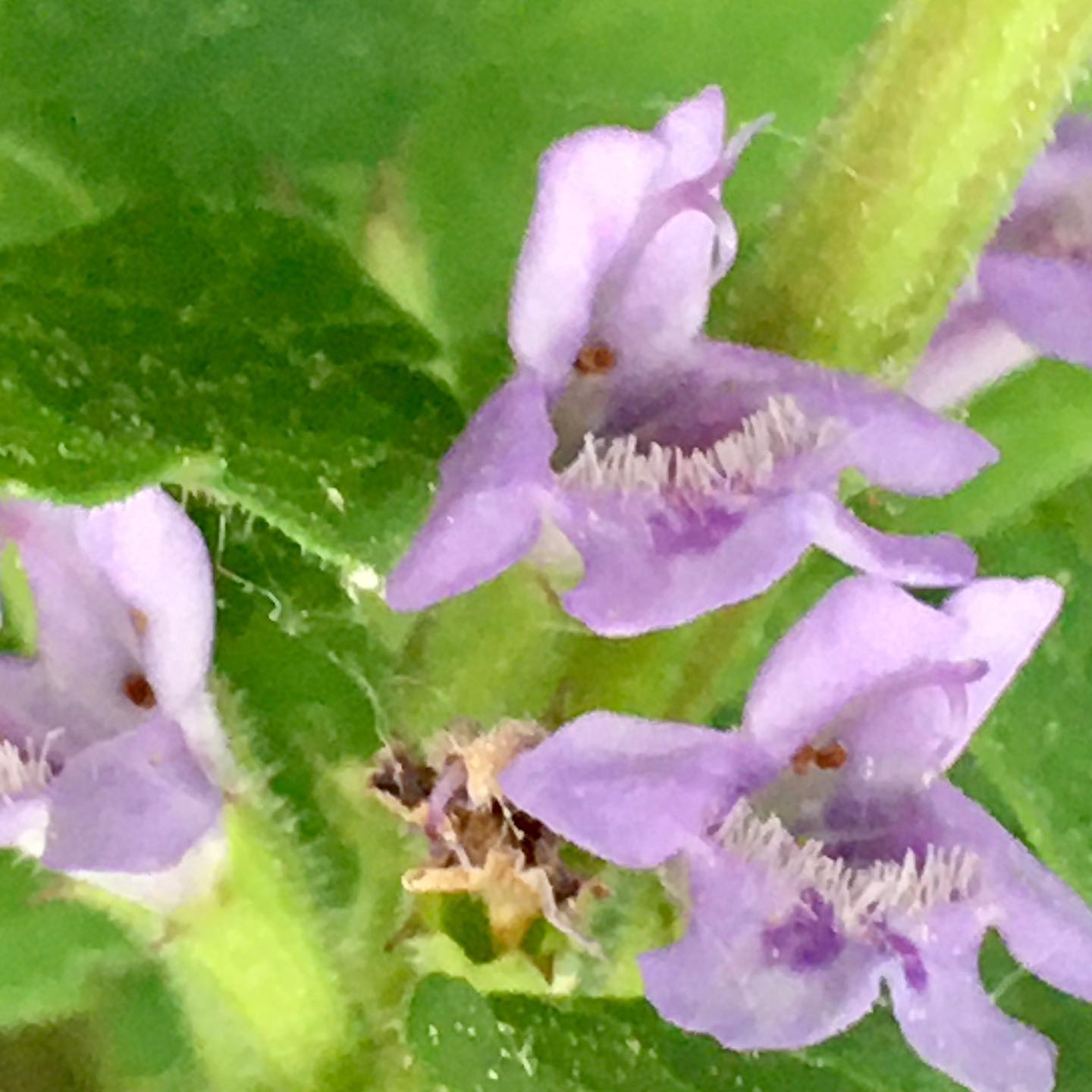 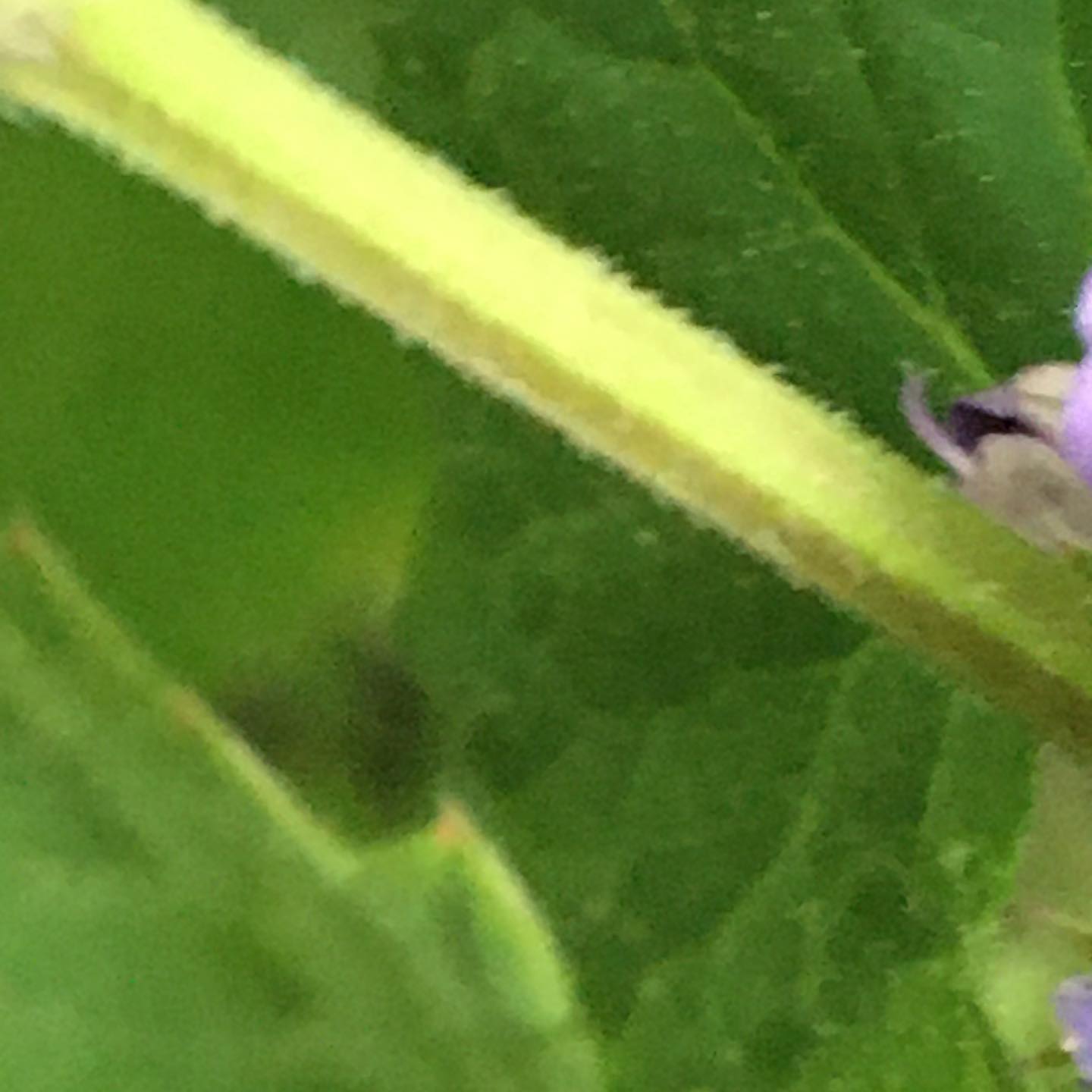 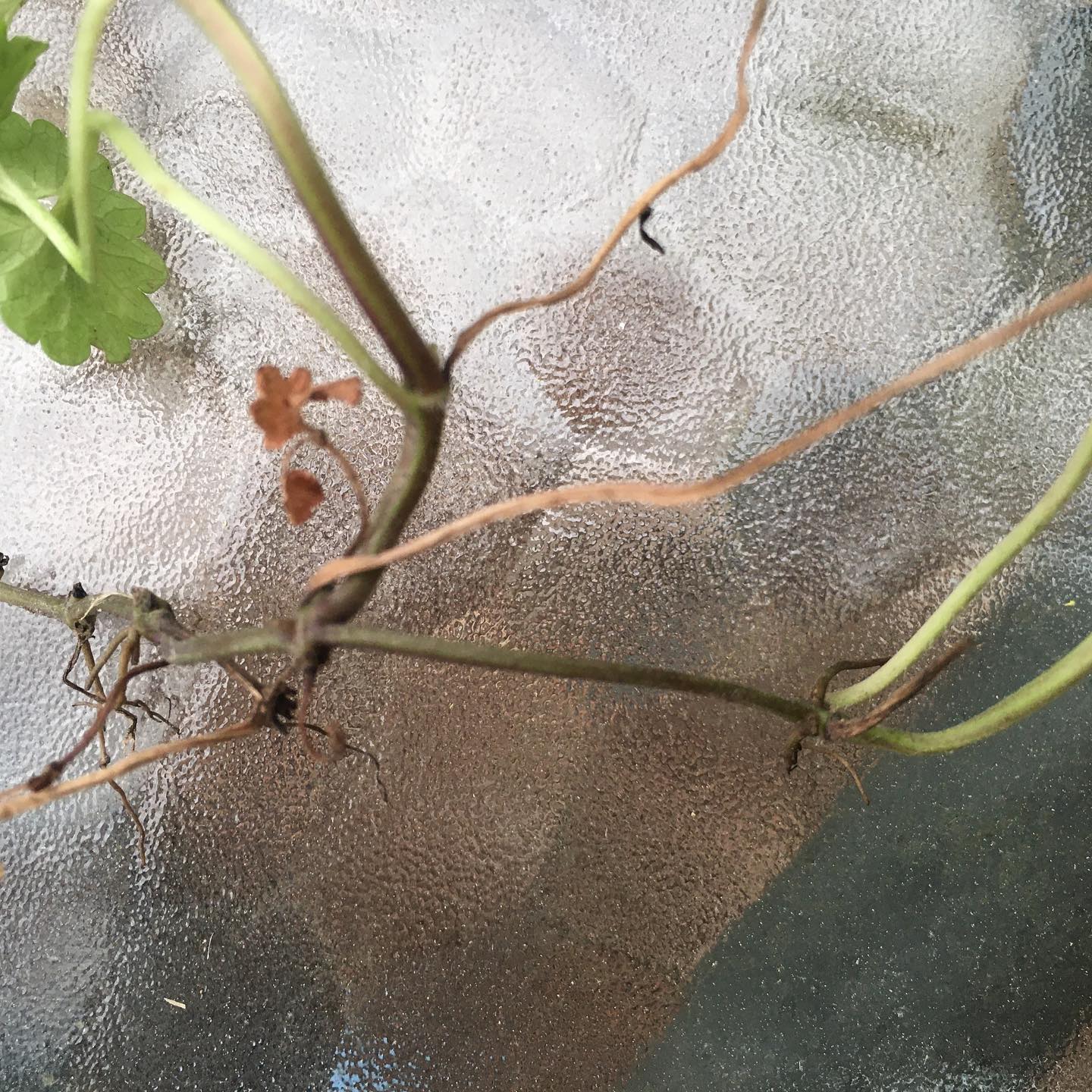 Digging and hand-pulling may work to eliminate creeping charlie… eventually. This is a strategy of tenacity, diligently teasing out the roots and repeating for multiple seasons, as root pieces will re-grow. All weeded parts should be disposed of in the trash instead of compost. Some sources recommend watering an area before weeding, then lifting with a garden fork or other rake-like tool. Chemical control using a broadleaf herbicide listed for creeping charlie is also an option.

Other recommendations from our staff for clearing a larger area include sheet composting (a.k.a. lasagna composting: placing layers of organic material on top of newspaper or cardboard), and hugelkultur, or “mound culture.” Used in permaculture practices, it’s akin to replicating a forest ecosystem by creating a mound of layered compost-suitable materials, beginning with woody debris at the bottom. This technique is also useful for restoring problem areas in the yard or garden.