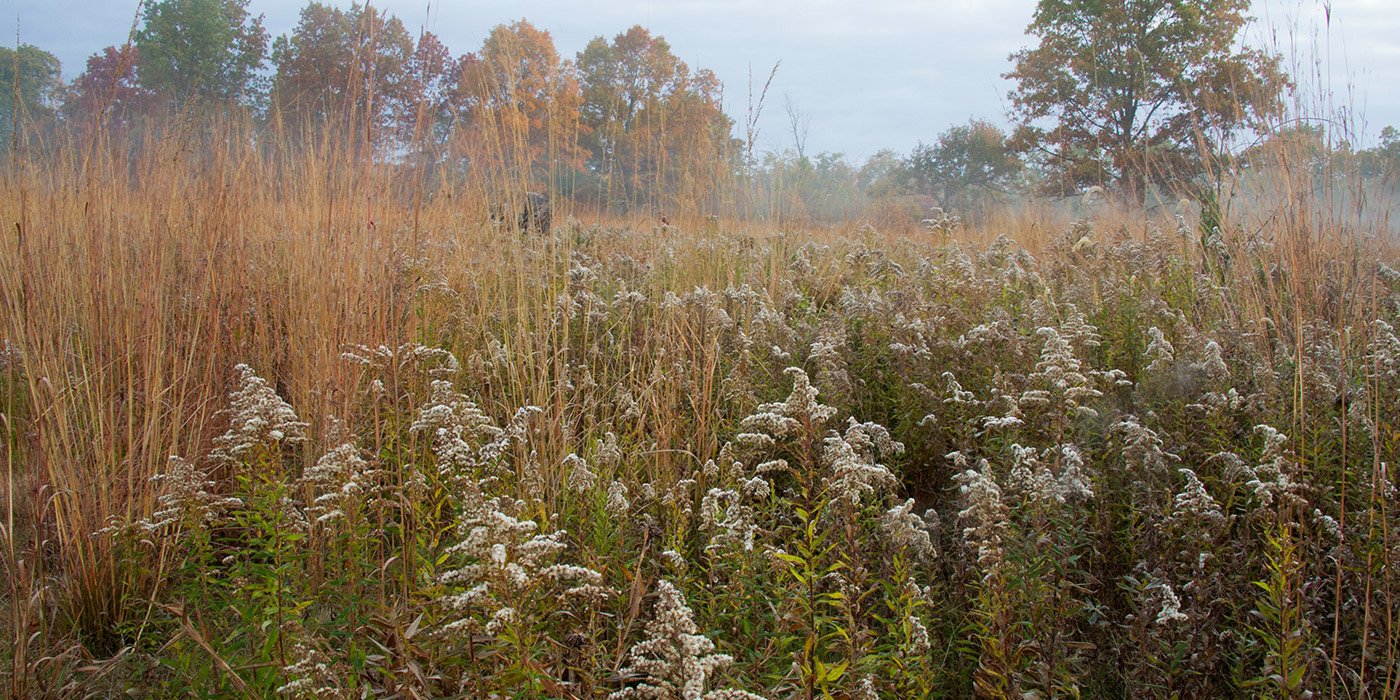 Oak openings near the Evergreen Trail near Metropark Toledo. Oak openings have been nearly extirpated in Michigan and their ecoregion is now concentrated in northwest Ohio. 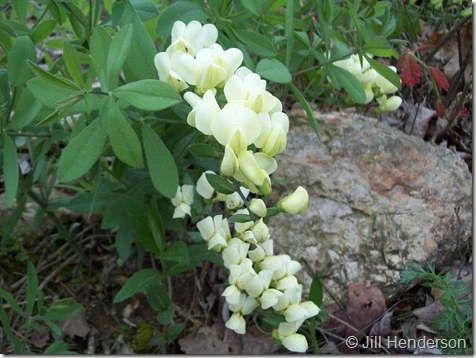 Michigan is home to a wide variety of ecosystems. However, some have been damaged or lost due to human activity and disturbances. One such ecosystem is the oak savanna, also referred to as oak openings. Oak openings were once abundant in the Midwest but are now highly endangered and one of the rarest plant communities in the world.

Oak openings have been nearly extirpated in Michigan and their ecoregion is now concentrated in northwest Ohio. Oak openings are characterized by open savannas dominated by oaks. They generally occur on level or rolling topography of glacial outwash plains with well-drained, sandy loam soil.

The classic oak openings consists of widely spaced mature oaks and may include important canopy species such as white, bur, chinkapin, red, and black oak, and even a few hickory species. Common shrub species also found in this ecosystem include American hazelnut, gray dogwood, and smooth sumac. The groundcover is a savanna with a diversity of species from both prairie and forest communities. A plethora of rare insect, plant, and animal species—such as the prairie warbler and cream wild indigo—also make their home in oak openings.

The primary natural process that oak openings rely on is fire. Low-intensity fires help maintain the open conditions of the savanna. While fire maintains the groundcover, oaks are a fire-resistant species and are able to mature and grow widespread branches in the open area.

Unfortunately, thanks to human-caused disturbances, the oak opening ecosystem is quite rare. Logging and farming wiped out many of the mature tree species and savannas. Fire suppression encouraged succession of oak openings into more heavily forested areas. In addition, their attractiveness and openness made them desirable places for early settlement and urbanization.

But not all hope is lost! With proper restoration techniques we can begin to restore some of the remnants of Michigan’s past oak openings ecosystems. This restoration process is currently underway at the Matthaei Botanical Gardens Sam Graham Trees Trail. 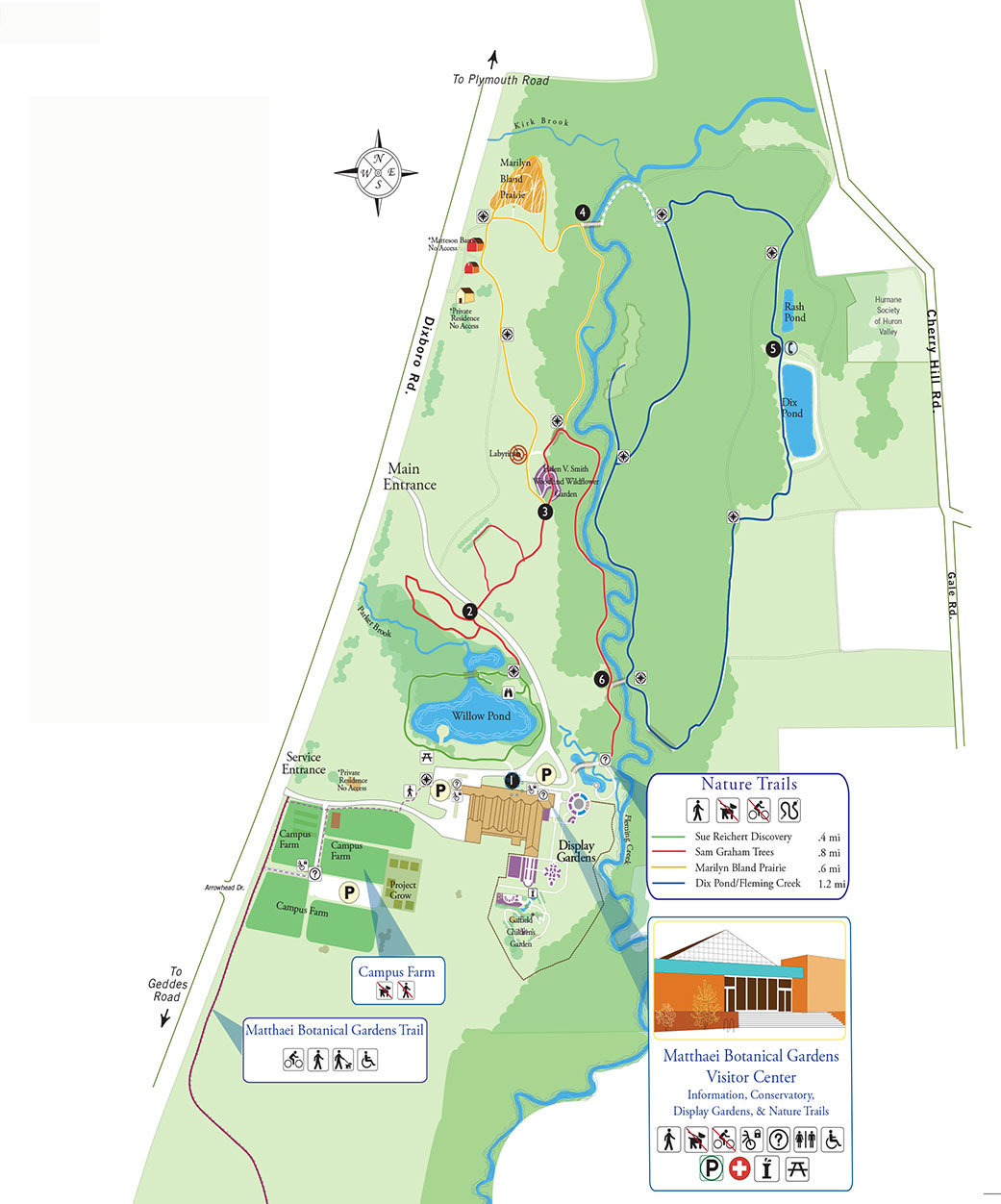 The trail map for Matthaei Botanical Gardens. Sam Graham Trail is in red. 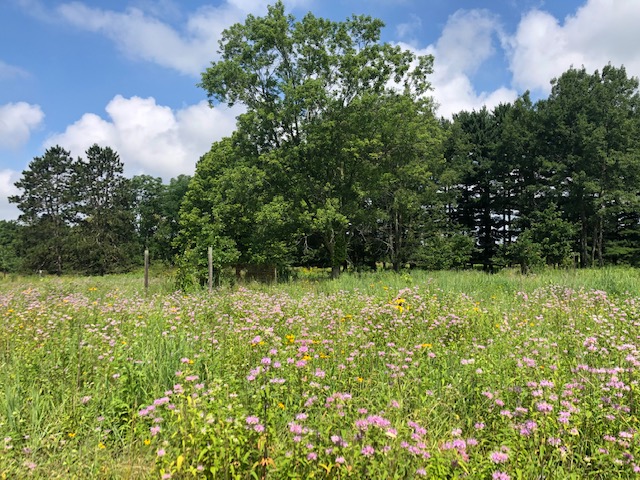 A view of part of the Sam Graham Trees Trail at Matthaei. Photo by Clare Kucera. 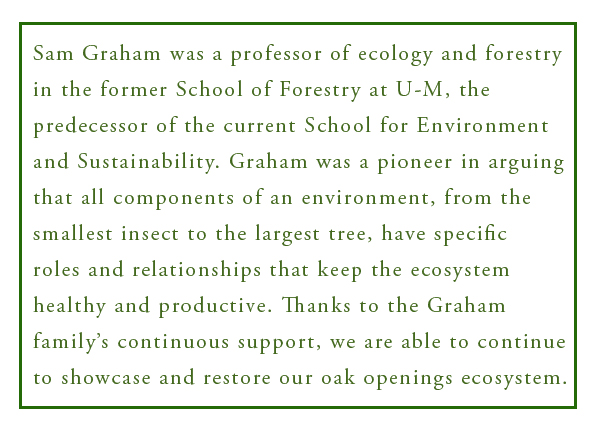 In the upland portion of the trail you’ll find an oak savanna, transitioning from what was once an old field. We have removed invasive species, employed controlled burns, and seeded to support the regeneration of native savanna species. You will find a handful of young oak species that have also been planted and will someday mature into breathtaking trees like those that lived there long ago.

While we are still in the beginning process of restoration at the Sam Graham Trees Trail, it is well worth the trip to see signs of life returning to what was once a lost ecosystem.

Clare Kucera has a bachelor of science in environmental science and Spanish from the University of Michigan. She is currently pursuing a dual master’s in conservation ecology and in urban and regional planning with a focus in environmental and land use planning from the U-M School for Environment and Sustainability and the Taubman College of Architecture and Urban Planning. Clare is from Adrian, Michigan and her interests include ecological restoration, urban forestry, and environmental informatics. 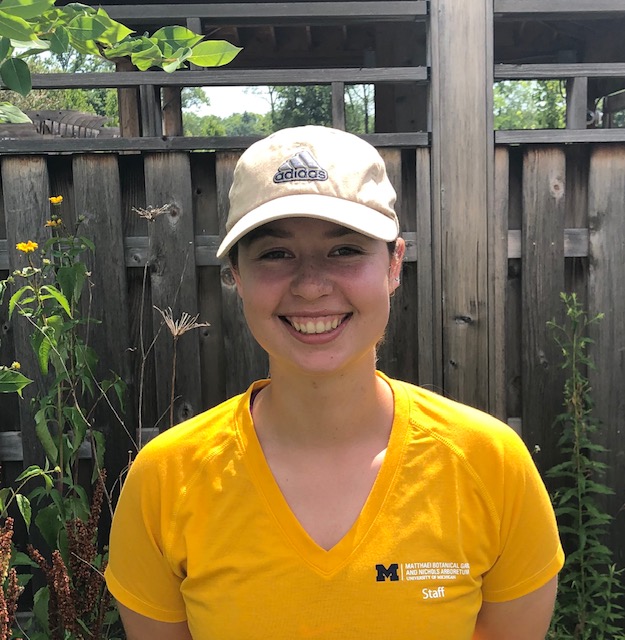