My initial introduction to the world of nature and all its wonders was at my hometown’s outdoor education center. Every year in elementary school we went on field trips there. The main building displayed many kinds of taxidermy, interesting and macabre jars of embalmed animals, live insects, and of course, lots of snakes! We always had the chance to hold the snakes, feed them, and let them coil around our arms. Snakes are graceful creatures, but some students were afraid to touch them. Fear of snakes, in many cases, has led to prejudice toward these animals.

A quick Google search of “snakes in literature” yields result after result of snake antagonists in both modern popular culture and in ancient myths. From Nagini in Harry Potter to Medusa in Greek mythology—even the representation of Satan in the Bible—snakes are often portrayed as symbols of evil. Even a notable scientist like Carl Linnaeus held acute disdain for snakes, calling them “foul and loathsome creatures.”

Today, calling someone a snake connotes negative implications about their character. This widespread dislike and mischaracterization may be explained by instinctual fears spurred by the earliest interactions between humans and snakes. 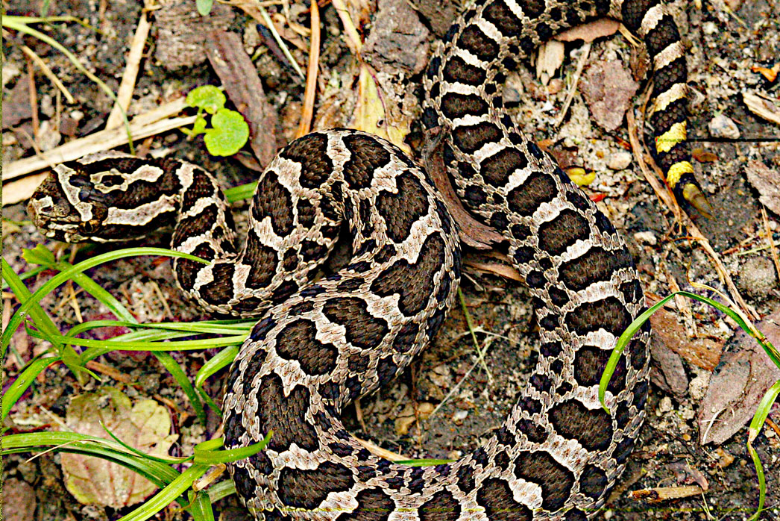 Snake Hatred
Evolutionarily speaking, these negative characterizations likely stem from snakes’ predatory and, for some species, venomous nature. Thus, when detecting and avoiding snakes, humans may have developed an inherent discrimination toward all snakes for the sake of survival (Mullin and Seigel, 2009).

Ophiophobia (fear of snakes) isn’t considered entirely intrinsic, but people can quickly develop this phobia when faced with a snake that might be venomous. Even scary stories may influence the development of ophiophobia in humans. A genetic foundation for “snake hatred” may allow for negative attitudes towards snakes to more easily develop (Mullin and Seigel, 2009). This may explain the general sense of unease and trepidation many humans feel toward snakes, and undoubtedly leads to difficulties in snake conservation.

Public perception is critical to consider when implementing conservation projects. A study in Nepal, for example, showed how study respondents exhibited a strong desire to kill snakes, a fear and disgust of snakes, and difficulty in differentiating between venomous and nonvenomous snakes (Pandey et al., 2016).

Humans’ instinctual fear of snakes may influence their behavior toward these legless reptiles. And many of us may be unaware of the ecological services that snakes provide. This lack of knowledge and extreme negativity can lead to an unwillingness to conserve snakes.

So, what does this have to do with Matthaei Botanical Gardens?

“Do You Cage or Fence in Your Snakes?”
If you’ve visited Matthaei Botanical Gardens you’ve seen the signs on the trails: “Caution! Massasauga snakes – keep a safe distance.” The massasauga rattlesnake is the only venomous snake in Michigan, and there is a significant population residing at the gardens. This prompts some interesting questions:

“Are they caged or fenced in? You don’t let them roam free do you?”

The answer to all of these questions is no. Because of its threatened status the massasauga is federally protected. It’s also a keystone species in the Great Lakes region—keystone meaning an organism that has a disproportionately large effect on its environment relative to its numbers. These visitor questions show valid concern but are rooted in the same fear highlighted earlier. So how do we facilitate appreciation and concern for the massasauga rather than fear and prejudice?

There are multiple learning opportunities to gain insight on this shy native snake and why they are critical to the ecosystem at Matthaei. The gazebo near the trailhead for the Sam Graham Trail at the botanical gardens contains signs with information about the massasauga and our conservation efforts. 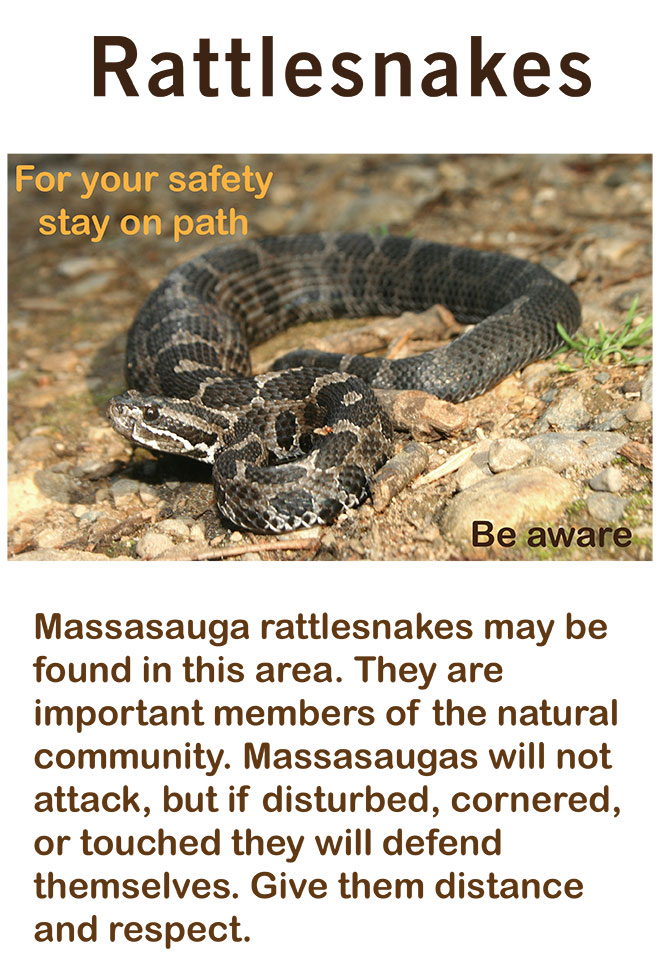 A sign about the massasauga posted near the Matthaei Botanical Gardens Trail. 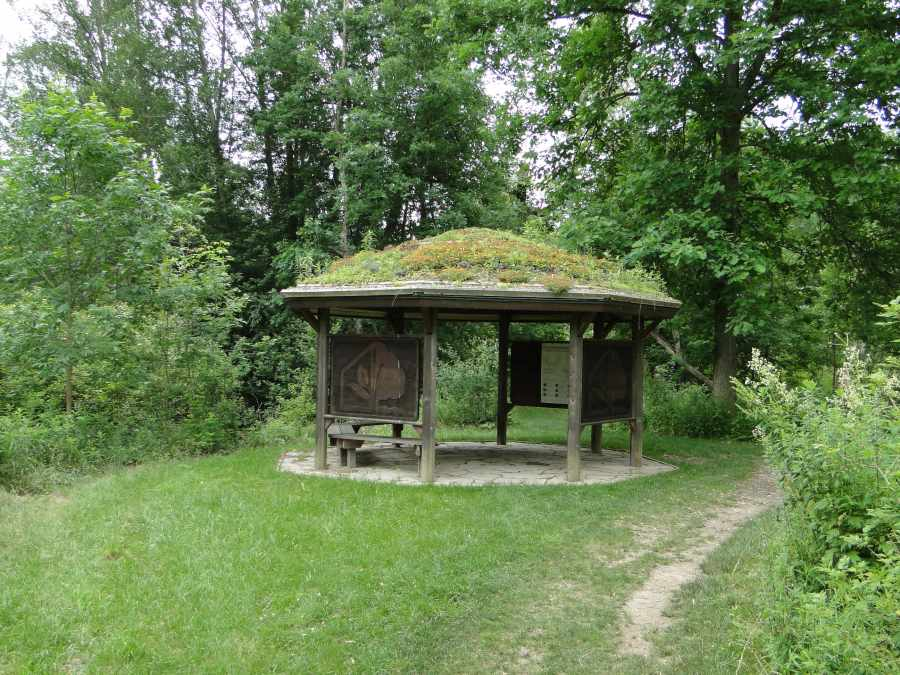 Gazebo at Matthaei Botanical Gardens near Sam Graham trailhead that includes information on massasauga rattlesnakes and the conservation efforts at Matthaei-Nichols. Photo: mymichigantrails.com.

Additionally, media venues such the Ann Arbor Observer and Michigan Radio have posted stories about the massasauga. Online, the Michigan DNR and U.S. Fish and Wildlife Service offer information about the snakes. These resources are easily made available to the public. The dots just need to be connected.

It’s vital that people be exposed to these snakes in ways that are safe and comfortable. This exposure helps them understand that snakes like the massasauga are a piece of our local ecosystem puzzle just as much as any other organism. Among all the animals we encountered in my town’s outdoor education center, the snake topped the Most Disagreeable list. But people respond positively if they are given the ability to safely learn and explore. We can show people that the massasauga is an animal to be respected and preserved for generations to come. 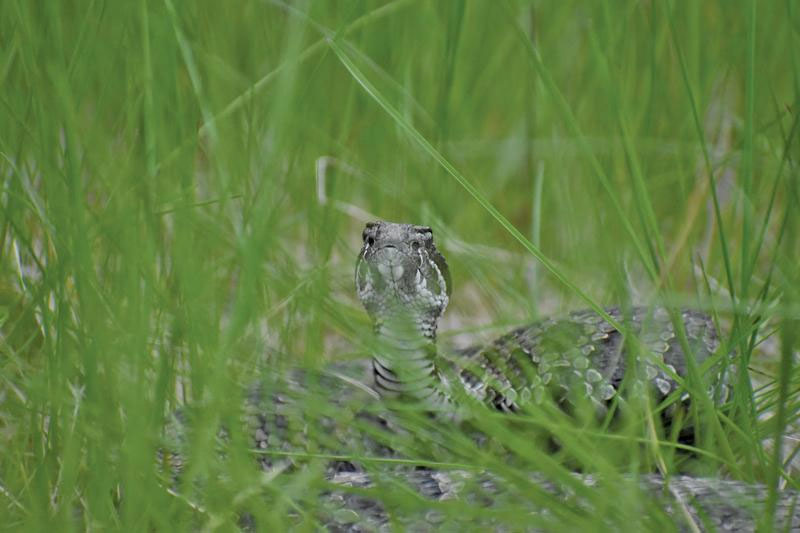 Massasauga found in early May 2019 at Matthaei Botanical Gardens. Steven Parrish, my coworkers, Ann Arbor Observer writer Sarah Royalty Pinkelman, and I found it in a prairie behind a parking lot at the gardens. It hardly moved, probably because it was too cold, but it made a good subject for some photos! Photo by Sarah Royalty Pinkelman.

Kellee Byard is an undergraduate at the University of Michigan studying Program in the Environment with a specialization in conservation biology. She’s particularly passionate about wildlife and how we can maintain habitats affected by human development or preserve pristine environments to allow species to flourish. Beyond work and school, Kellee enjoy volunteering with her student group Circle K, painting, and playing volleyball. 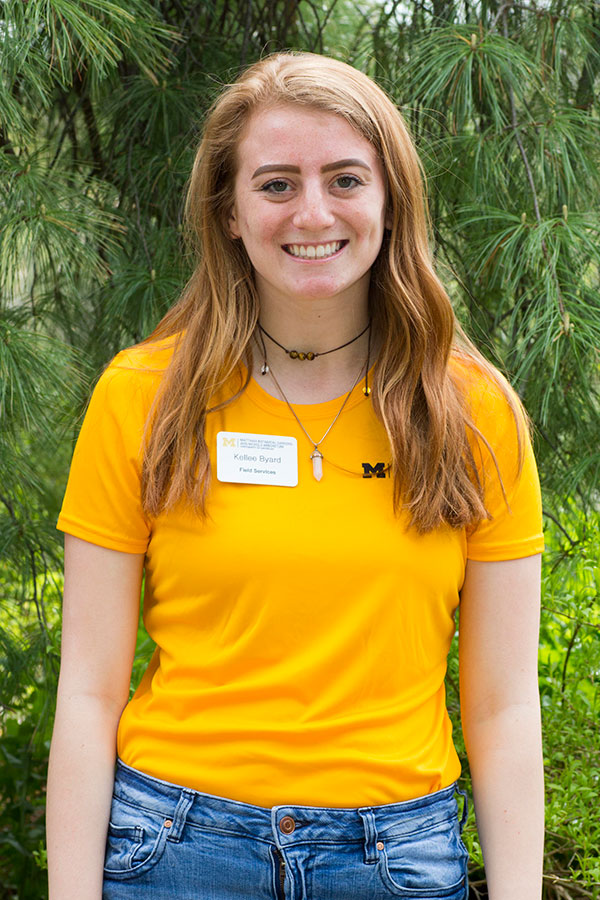