Here are the species for this week! 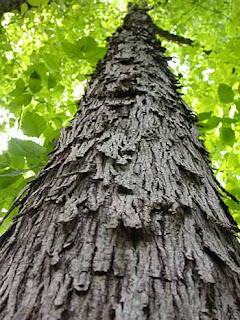 The shagbark hickory is a large, deciduous tree, and its nut is edible and has a very sweet taste.
Fun fact: Shagbark hickory wood is used for smoking meat and for making bows of Native Americans of the northern area.
For more information, check out this website! 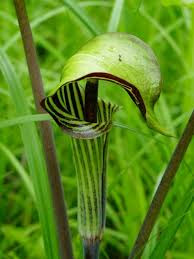 This herbaceous perennial plant is pollinated by flies. It produces smooth, shiny green fruits that grow in a cluster on the spadix.
Fun fact: Meskwaki Indians used to drop the seed of this plant into a cup of stirred water and if the seed went around four times clockwise, a patient in question would recover. It it went around less than four times they would not.
For more information, check out this website! 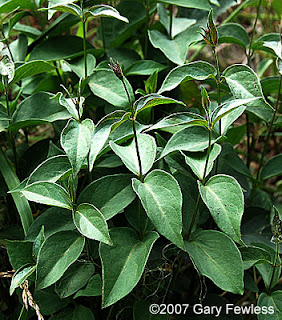 This perennial, herbaceous vine has oval-shaped leaves and is in the milkweed family. It is a self-pollinating plant.
Fun fact: Black swallowwort is actually native to Eurasia, and aggressively chokes out other species native to parts of the Midwest. Keep an eye out for this troublesome plant!
For more information, visit this website! 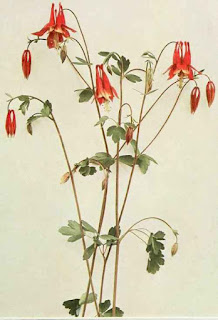 Wild Columbine, an herbaceous perennial native to woodland and rocky slopes in eastern North America, can readily hybridize with other species in the genusAquilegia.
Fun fact: Aquila (the root of the plant’s genus Aquilegia) means “Eagle” in Latin and refers to the claw-like spurs at the base of the flower. The name “columbine” comes from the Latin word for “dove,” as the inverted flowers are said to resemble a cluster of doves.
For more information, visit this website! 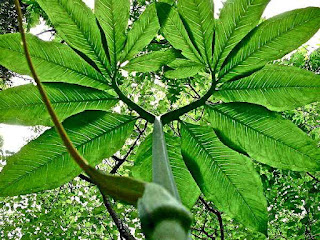 This herbaceous perennial plant is native to North America and is mainly found growing in damp woods.
Fun fact: When it is small and young, this plant is usually male, but when it becomes larger and gets older, it becomes female! In plants, this is called gender diphasy.
For more information, visit this website!