Hey everyone! Here are the species for this week. 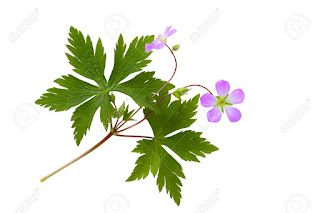 This perennial herbaceous plant, which produces flowers of a purplish hue in the springtime/early summer, has been used in herbal medicine and can also be used simply as a garden plant.
Fun fact: Wild geraniums are astringents, which means that they have the ability to contract tissues and thus prevent further bleeding. In effect, they are one of Mother Nature’s own “band-aids”!
For more info on wild geraniums, check out this website! 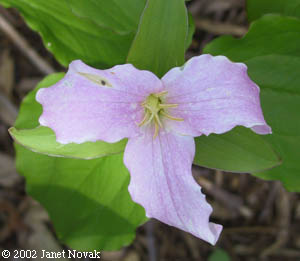 Some species of Trillium are listed as threatened or endangered, and even picking off parts of the plant without damaging the roots can kill it – be careful!
Fun fact: A white trillium is currently the emblem and official flower of Ontario, Canada, while the large white trillium is the official wildflower of Ohio. Due to this connection between the two places, major league soccer teams in Toronto and Columbus compete with each other for the Trillium Cup!
For more info on trillium, visit this website! 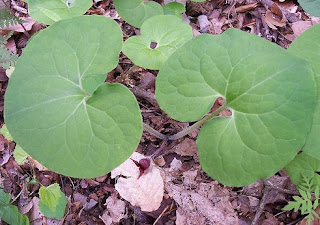 These low-growing herbs found across the temperate zones of the Northern Hemisphere can be easily identified by their characteristic kidney-shaped leaves.
Fun fact: Recent medical studies suggest that the root of this plant contains two kinds of antibiotics, but that it should be used with caution, as it also contains toxic chemicals!
For more info on wild ginger, visit this website! 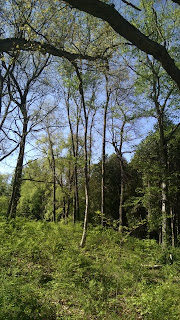 This deciduous tree grows all over Alaska, Canada, and the northern US!
Fun Fact: “Grandfather birch” (a term of respect given by the Anishinabe) has been used for many things, including boxes, canoes, and fire-starting material! The tree is so important and useful that even the Anishinabe word for house,wiigwaam, is related to the word for birch, wiigwaas.
For more info, visit this website! 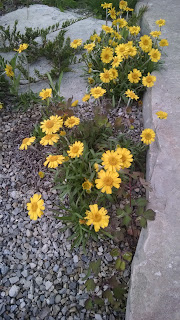 This endangered perennial flower is incredibly rare and grows only in alvar habitats. Many of these habitats have unfortunately been destroyed due to limestone mining.
Fun Fact: The Lakeside daisy is so rare that in Michigan, it only grows wild in one small location in the Upper Peninsula! The Lakeside daisies pictured above grow in the Great Lakes Gardens at Matthaei, which is dedicated to native regional plants growing in their unique habitats!
For more information, check out this website!