Why aren’t they all called ‘bonsai’?

In North America, the term ‘bonsai’ is used in two ways. In the strictest sense, plants trained in Japanese traditions are bonsai while penjing are the plants styled in the Chinese traditions. Confusingly, the term bonsai has expanded to encompass all such plants, regardless of cultural tradition.

As to the term ‘bonsai’, it’s relatively new. It wasn’t until the 1800s that the term bonsai was adopted in Azakusa Park, a now famous bonsai center near Tokyo.

The ‘Centennial Exposition’ in Philadelphia (1876) celebrated America’s coming of age in international trade and influence. The Japanese government introduced bonsai to the American masses here. Several substantial bonsai as well as an array of smaller ones were featured – and for sale. Except for this image, there is little record of their immediate impact. But that would soon change – dramatically.

For the elite, Japan’s increasingly powerful role in the world was reflected in the keenly competitive development of major art collections, often based on trips to Japan. This is exemplified by the hyper-wealthy industrialist Mr. Freer of Detroit, who gifted the Freer Gallery of the Smithsonian, still one of the premier Asian art collections outside of Asia. By the 1890s a Japanese company had a bonsai nursery in Boston, facilitating development of private bonsai collections by socially-competitive elite Americans. This history and how it further develops is usually profiled in short histories of bonsai in North America. A pinnacle of this trajectory was the development of the Anderson Collection beginning in 1913 and donated to Harvard University in 1937.

Far more fundamental and influential was the extensive introduction of bonsai – and Japanese culture in general – by the more than 72,000 Japanese immigrants to the West Coast of the United States between the 1870s and 1910. Their success included establishing myriad nurseries that offered a wide range of plants, including bonsai. At least one of the most renowned bonsai in the United States, the Domoto Maple, reflects this history.

The extent and success of Japanese, Chinese, and other Asian immigrants were met with severe racism. In 1913, California banned all Asians from owning land – thus destroying many family nurseries and other businesses. Laws such as this were soon replicated across the country, and in California, not repealed until 1952. During World War Two, at the depth of the racist-driven era, Americans of Japanese origin were forced to live in remote internment camps. Stunningly, bonsai are incidentally documented in a very few of the government-authorized documentary photographs. These are examples of what are now known as ‘defiance gardens’ – where one’s cultural continuity is maintained through horticulture regardless of duress.

World War Two and the Korean War introduced vast numbers of American service men and women to bonsai, while the post-war release of interred Americans of Japanese origin reopened and shifted expressions of identity. These intersecting cultural dynamics fueled American bonsai’s vibrancy during the second half of the 20th Century.

Unlike the socially elite collectors of the late 19th to early 20th Century, the soldiers and interred Americans of Japanese origin had a radically different objective: integrating bonsai into their lives and contemporary American culture. Our collection is one of the United States’ strongest and continuing examples built on this engaged foundation. 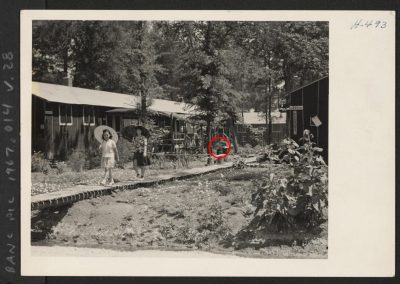 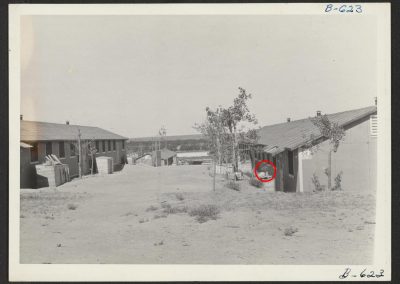 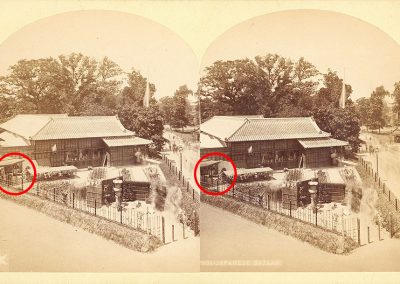