Growing plants in pots is a timeless and universal human activity. What we know as bonsai has over 2,000 years of continuous cultural development.

The meditative practice of growing stylized potted plants is ancient. It began among Buddhist monks traveling in India. (Buddhism was founded in the late 6th century B.C.E – about 2,600 years ago.) A significant step to the world stage was the concept (not necessarily specimens!) crossing the Himalayas and into China, where the adopted practice became known as penjing (translated literally, plant in a pot).

China has a rich and vibrant artistic history across the millennia. The first clear reference to penjing is in Prince Zhang Huai’s funerary fresco during the Tang Dynasty – after 684. This elite context implies the art form was well developed and likely traces back in China as far as the Han and Qin Dynasties (221 BC to 220 AD). Over the centuries, penjing styles diversified, each striving to capture aspects of ‘the nature of nature’. Penjing’s extensive development as a contemporary art continues today.

In Japan, several sects of Buddhism were introduced from China starting in the sixth century (no earlier than 538 AD) and through the Heian period (794-1185.) As with all other Chinese elements introduced across these centuries, they were reinterpreted and integrated into Japanese culture. By the Kamakura period (1185-1333) a scroll depicts them at the Kasuga Shrine in Nara, the ancient capital.

Japan was intentionally self-isolated from most of the world between 1635 and 1853. The isolation was nearly complete. During this period of cultural refinement distinctive styles and display traditions of bonsai were developed. After Japan reopened to the world, bonsai were introduced to America and Europe through diplomatic and commercial engagements. An exceptionally clear history is provided by Japan Bonsai. 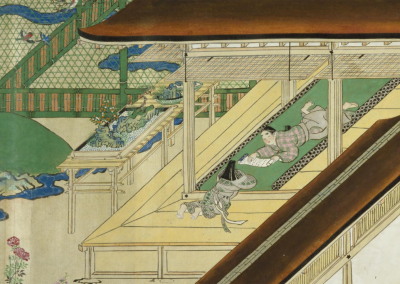 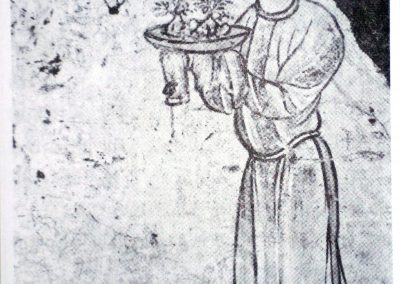 Next: Growing in America