Steven is the natural areas manager at the University of Michigan Matthaei Botanical Gardens and Nichols Arboretum. His interest in the natural world began in the backyard of his Ann Arbor home turning over rocks with his twin brother and comparing how many creatures his rock held. At age eight, his interest in nature was further supported when his father pointed out the three distinct variations of the leaves of the Sassafras tree. Since then he earned a degree from the U-M School of Natural Resources and Environment (now the School for Environment and Sustainability). His interests include insect macrophotography and natural wood art, and he loves to share the spirit of the natural world with people using a “free-association” in nature, where one discovery leads to another. Steve has also participated in conservation projects in Costa Rica, Ecuador, and Guatemala. 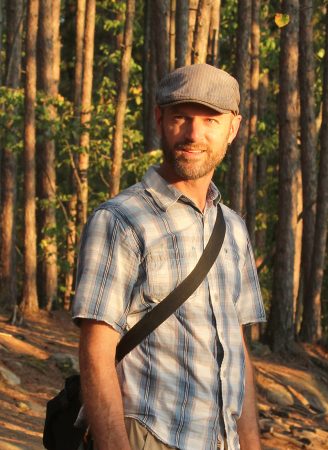 The conservatory and display gardens are now open to the public through our reservation system! Click here for info.