Jack is a graduate student in SNRE studying Conservation Ecology and Landscape Architecture. Before joining the team at MBGNA as a Caretaker & Intern, he received his BS from Cornell University. As an undergraduate, he spent 6 months studying the sustainable redesign in Christchurch, New Zealand, in response to the 2010/2011 earthquakes. Following graduation, he worked on a trails stewardship crew with the National Parks Service at Golden Gate National Recreation Area in California. In his free time Jack enjoys fly fishing, backcountry backpacking, and ceramics. 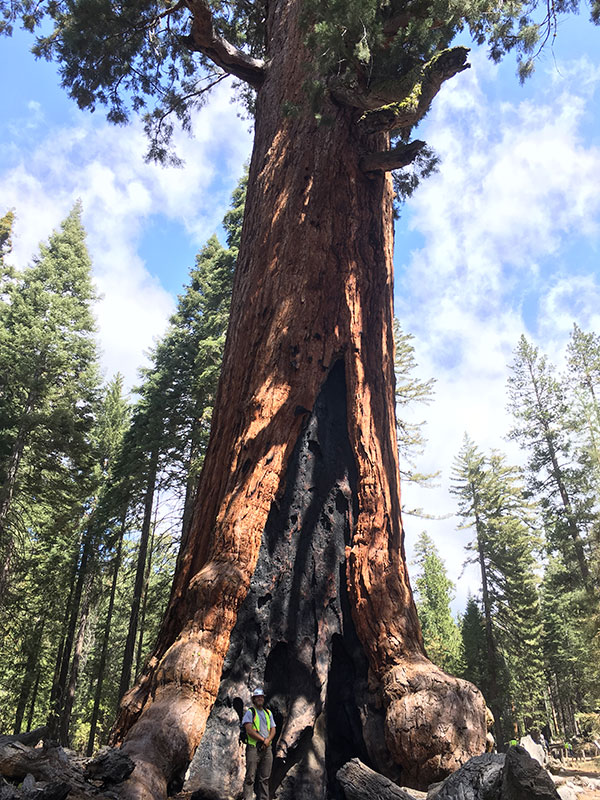 What’s happening at Matthaei-Nichols this spring? Click here for info.