A Grinch in the Arboretum 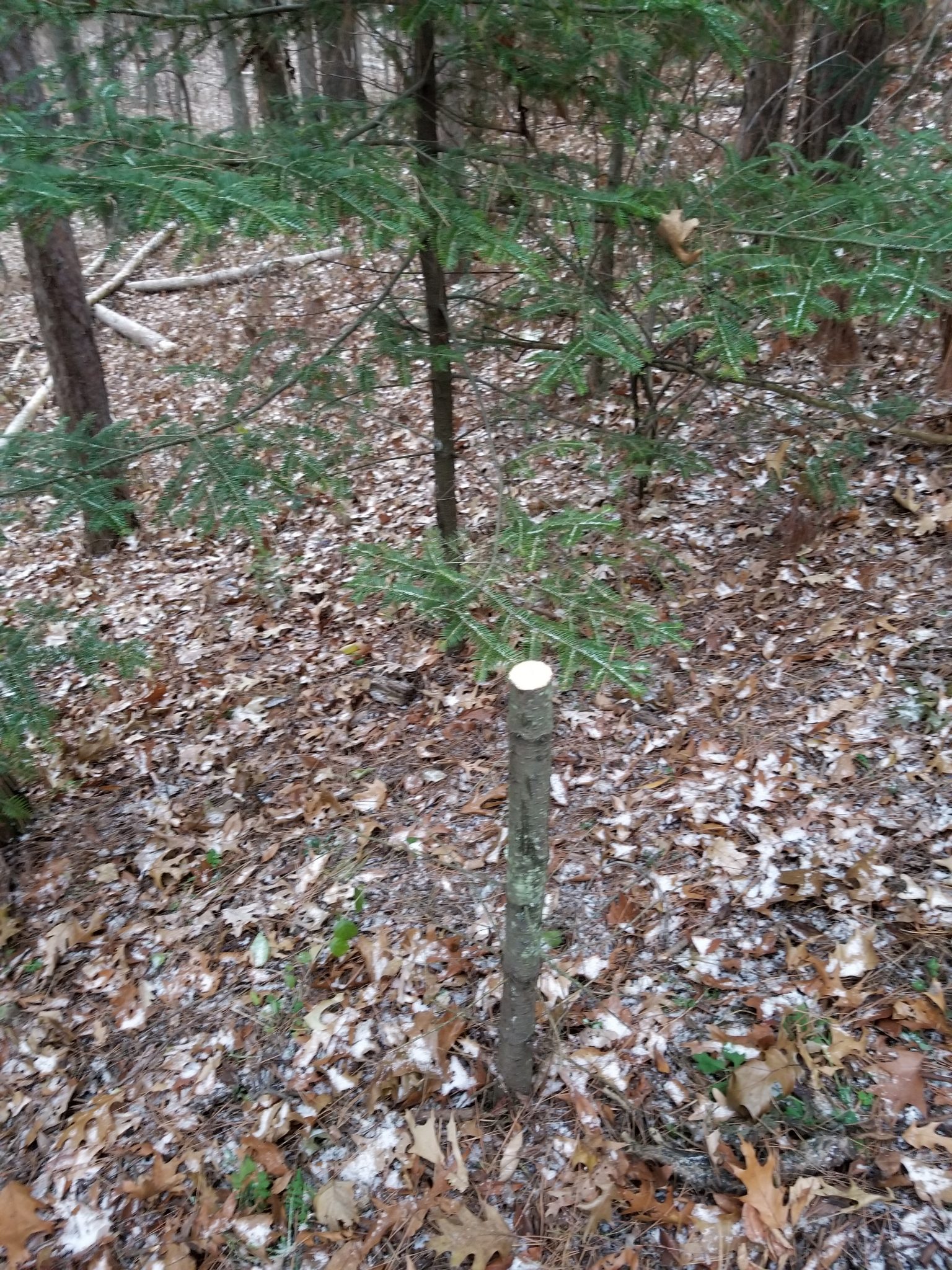 The stump of the tree that was stolen from Nichols Arboretum.

The holiday season in Nichols Arboretum is usually associated with fun, family, and a time to let go of the hustle of daily life and enjoy the peace and serenity of nature. As the lead caretaker for the Arb I have the distinct pleasure to both enjoy its tranquility and maintain its unique environment. The Arb is my home, and my fellow caretakers and I are fully committed to promoting the allure and majesty it provides to the community at large.

Imagine my horror then when I discovered that one of the Arb’s residents, a beautiful Fraser fir (Abies fraseri), had been stolen late last Saturday night. One of the stated goals of our organization is to promote knowledge and learning about the native flora and fauna of southeast Michigan, and about their diversity and health. Thus, the unlawful removal of a rare tree from the Arb not only runs counter to everything we value about the Arb, it also means we’ve failed somehow to get the word out to some members of our community about who we are. My hope is that as a community we can come together and proclaim that such actions are not acceptable, and that they will not be tolerated in the future. To that end, I have spoken to DPS about the incident. 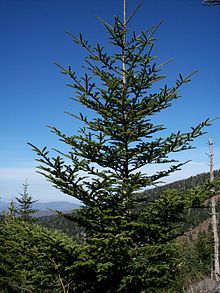 The tree in question was removed from the area near the Fairy Woods and Troll Knoll that’s just past the peony garden. It was a Fraser fir, a rare species in this part of the country. The fir was around 3-5 inches in diameter, roughly 6-7 feet tall, and would have been 5-10 years of age. Given that Christmas is near, I expect this sort of behavior may occur again. I encourage anyone who enjoys the Arb to report suspicious activity to the university’s Department of Public Safety. Tree thieves have been caught before. Contact the DPS at: 734.763.1131; or text 37791.

Jordon Tourville is a master’s student in conservation ecology and environmental informatics at the University of Michigan and was hired on as a caretaker in fall 2016. Before coming to Michigan, he studied biology and population genetics at the University of Vermont. He has since worked as a biological technician with the National Park Service and US Fish and Wildlife. His current research is focused on aspects of forest and community ecology as well as how invasive plant species become successful in novel environments. In his spare time (which is rare these days), Jordon enjoys being hiking in the backcountry, fishing, and reading. He is the lead caretaker for Nichols Arboretum. 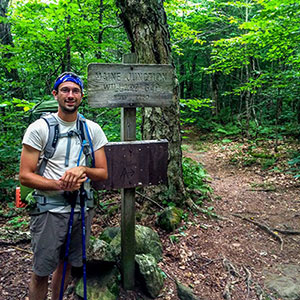